Vårgrønn is a Norway-based renewable energy company. We aim to develop, construct, operate and finance green energy and infrastructure projects in the Nordic markets. Our ambition is to reach an installed capacity in the region of 1 GW towards 2030. 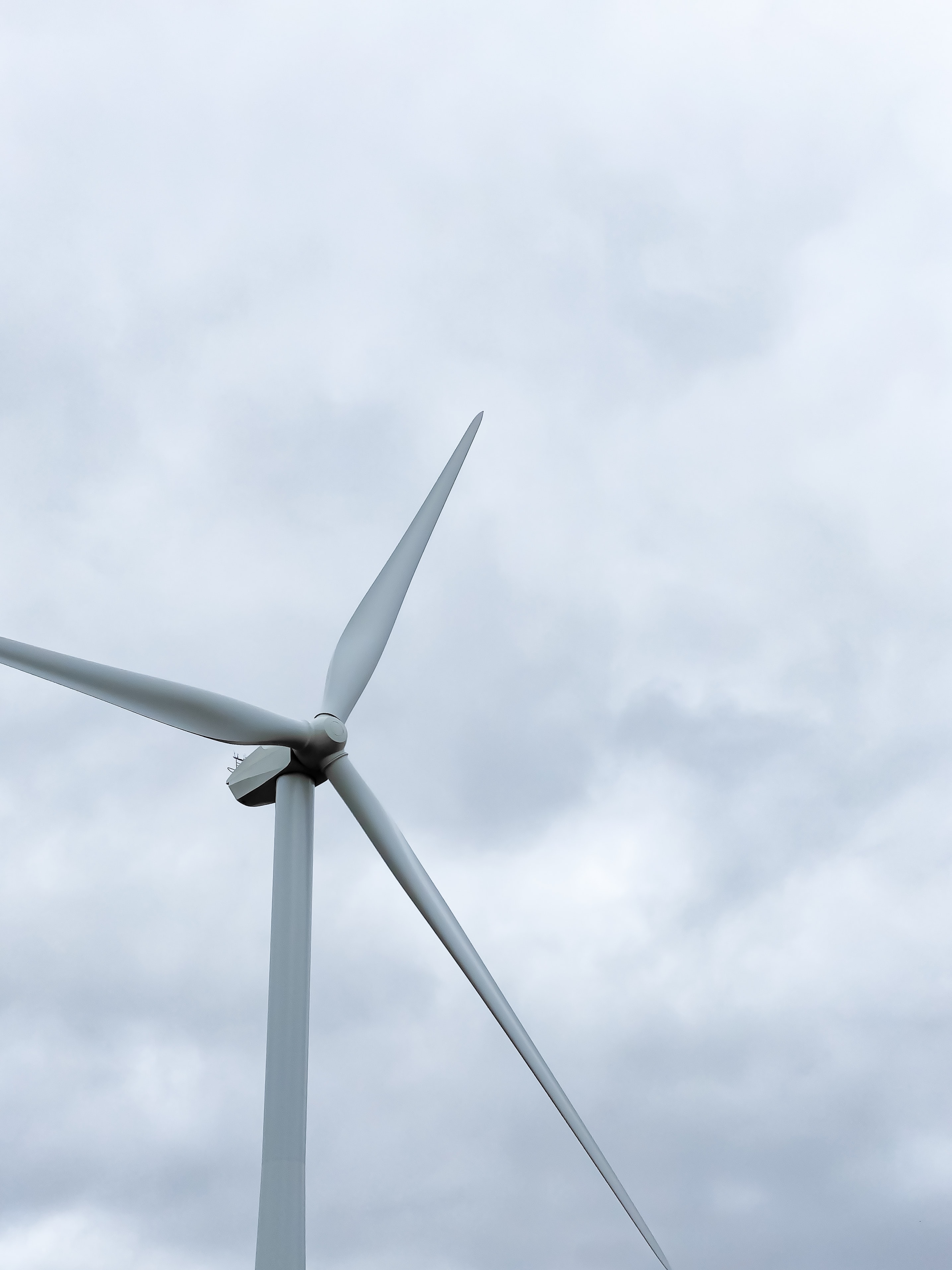 The global market for offshore wind is growing significantly and Norway is now opening up areas for offshore renewables.

Vårgrønn will pursue opportunities in offshore wind farm development, as well as those linked to the electrification of offshore oil and gas installations in the North Sea.

Vårgrønn is a joint venture between the global energy company Eni and the Norwegian energy entrepreneur and investor HitecVision.

Both companies have a long history in the energy sector and are strongly committed to contributing to the energy transition. 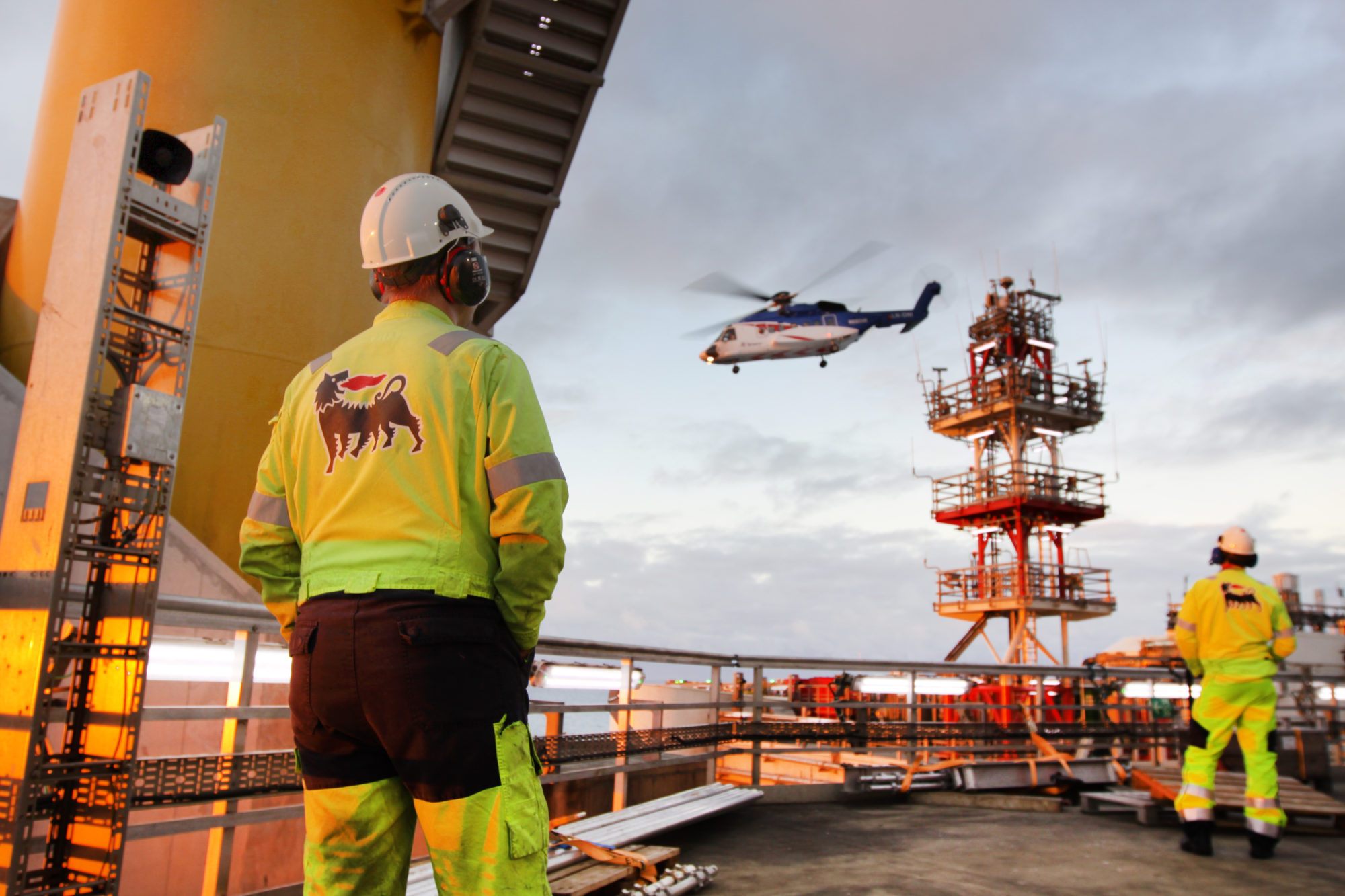 Vårgrønn builds on a longstanding collaboration that already has created Vår Energi – an independent leader in the exploration and production of hydrocarbons in Norway.
Vårgrønn, as Vår Energi, will be able to tap into the strengths of the global energy giant Eni, in combination with HitecVision’s local knowledge and entrepreneurial spirit. Vårgrønn will also help Vår Energi reduce climate emissions through the electrification of upstream assets.

The global energy company Eni and the Norwegian energy entrepreneur and investor HitecVision are today announcing the establishment of a new joint venture company VårGrønn, which will focus on renewable energy projects in Norway. This also marks the start of a broader strategic partnership.

VårGrønn is built on the long-term partnership between Eni and HitecVision that has created Vår Energi, one of the largest and fastest-growing oil and gas producers on the Norwegian continental shelf [and the whole of Western Europe].  Like Vår Energi, the partnership between Eni and HitecVision will offer VårGrønn the strengths of a global energy giant combined with local knowledge, access to capital and entrepreneurial culture and drive.

VårGrønn aims to become a major company within development, construction, operation and financing of renewable energy projects in Norway.  As a first step, the company will pursue opportunities in the offshore wind space linked to the electrification of offshore oil and gas installations and participate in the upcoming Norwegian tender processes. The company will thus support Vår Energi’s ambition to reduce climate emissions and contribute to the electrification of the Balder and Grane fields in the “Utsira Nord” area offshore Norway.

VårGrønn is a Norway-based renewable energy company. We aim to develop, construct, operate and finance green energy and infrastructure projects in the Nordic market.
Our ambition is to reach an installed capacity in the region of 1 GW by 2030.

By allowing private companies to submit license applications for offshore renewables, the Norwegian Government has signalised an important step towards creating a domestic offshore wind industry.  HitecVision is the largest private sector investor in the Norwegian oil and gas industry, and has announced an ambition of also becoming a major contributor to the energy transition through future investments in renewable energy and infrastructure.
“As a global leader in offshore operations and a major energy nation, Norway is in a position to develop a leading offshore wind industry and unlock significant value creation. We see this opportunity as an attractive investment case,” says Ole Ertvaag, CEO and founding partner of HitecVision.

Do you want to know more?

The new joint venture will focus on renewable energy projects

What is the focus area?

Welcome to our Church

Thank you! Your submission has been received!
Oops! Something went wrong while submitting the form.